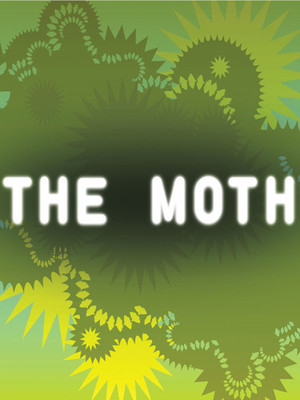 The art of storytelling is alive and well with The Moth

Why See The Moth?

Let me tell you a story

An American institution, The Moth is devoted to the art of storytelling. A non-profit group, founded in 1997 by George Dawes Green, The Moth holds regular literary events across the country, shows which feature ordinary people and celebrities alone on stage, simply telling a real life story. These tales cover a vast gamut of topics and experiences, from an astronaut relating his mission to repair the Hubble telescope to a single mother sharing her struggles in raising her children. They are always never less than enthralling, and take us back to a time before radio and television when this storytelling skill was the cultural lifeblood of our society.

Since its launch The Moth has added several arms to its empire, including a podcast and a radio show, but nothing can compare to seeing one of these events live. The tour plays in , , .

Sound good to you? Share this page on social media and let your friends know about The Moth at Orpheum Theater.