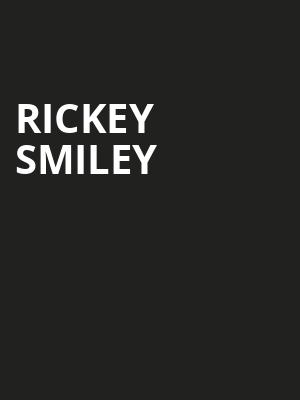 With a penchant for good, clean fun, entertainer Ricky Smiley has been bringing the laughs for the last three decades. The stand-up performer, TV actor and radio personality always has an arsenal of hilarious characters and witty observations up his sleeve. His onstage antics fuse physical comedy, music, and sparky social commentary, culminating in a laugh-a-minute, high energy comedy riot that's not to be missed.

You may be required to wear a mask during this performance. Please contact the venue directly for more information.

Sound good to you? Share this page on social media and let your friends know about Rickey Smiley at Orpheum Theater.